I love this also i watch your channel!

can you make more of this

well now i'm playing this game on my nintendo 3ds with mgba and yall who didn't think it was possible, your wrong.

i got to play this with a ps4 controller its compatible

this is REALLY nice. Can you save progress though?

Reply
flickll1 year ago
your so sussy i know you took my fortnite card!!11111!1!111
Reply
GreenStuf1 year ago

Because its a game.

Can you please add this should add E and K to jump. Plus Q and J to attack but the rest of the controls are great

select mode is a pain in the ass

Very nice game! Tried it out on my DSi with an emulator and it was pretty cool.

What is the point of the admin cards?

my god this game is amazing

This Works Good On GPemu

Whatt the heck is the select button 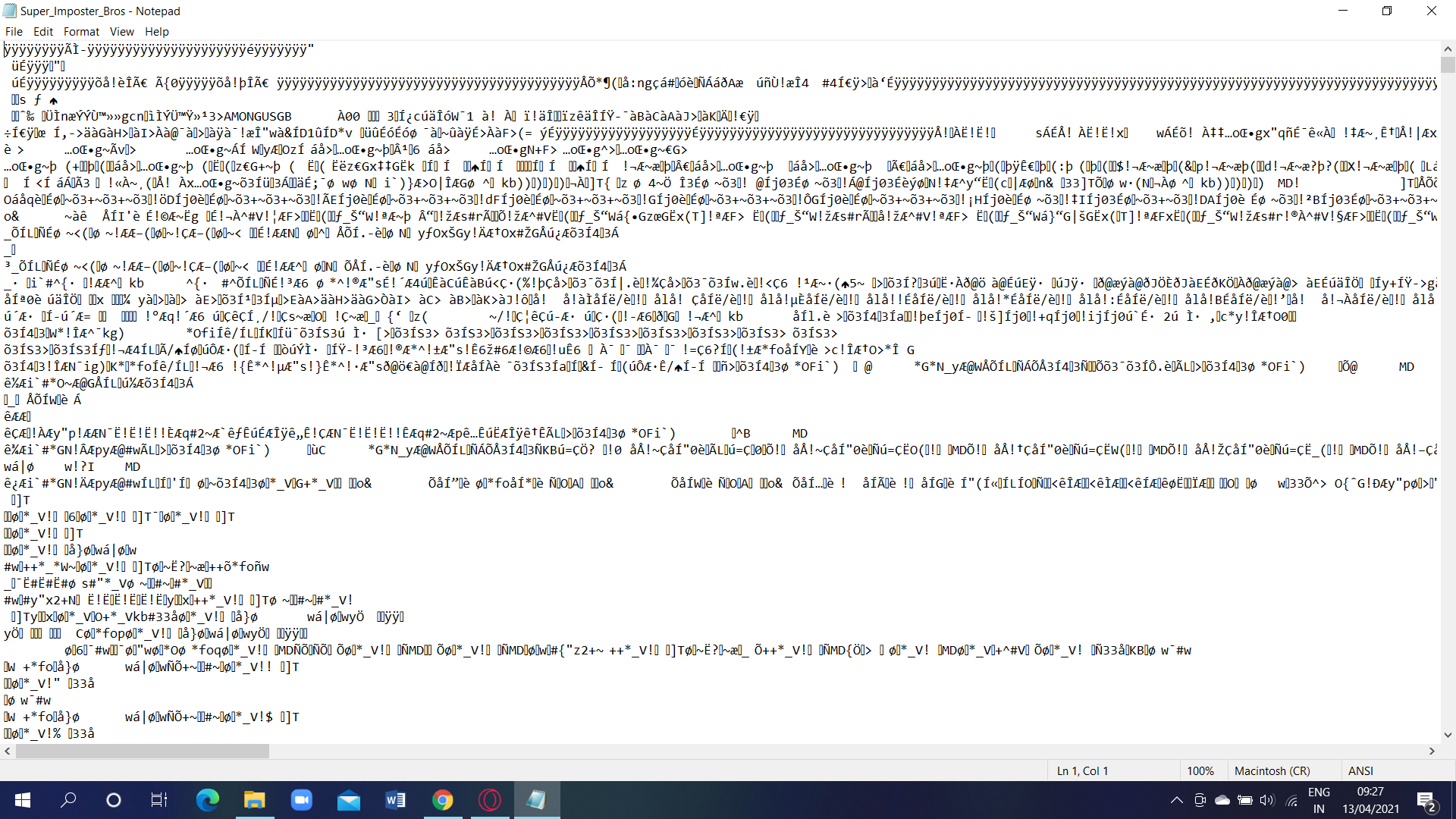 Why does the downloaded file shows me this kinda thing instead of opening the game?
Reply
Berez Games1 year ago (1 edit)

You opened it with notepad, it's a .gb file for GB Studio: https://chrismaltby.itch.io/gb-studio.

You'll need to open it with an emulator. Visual Boy Advance is my recommendation. Google it and you can download it for free.

Ah this is the game of my choice!

I have a bug in all original hardware in wich going right is a lot faster than going left.

Reply
Boio Boio1 year ago(+1)
I accidently broke the game and could not finish it, none the less this game was fantastic !!
Reply
RGC Exists1 year ago

Very neat, but I keep getting hurt, being knocked back into ANOTHER thing that hurts me, and dying. :/

Reply
icallmyselfgrug1 year ago(+1)
I talk a lot of shit about this game in the video but i actually really liked it. I did get a game breaking bug on the final stage in classic mode. I died in the ice section and had to restart the level but when i did everything was still slippery like ice which made the level basically impossible so i had to restart the game. Other than that i really liked the pixel art and design. good game.
Reply
Game Assets Garden1 year ago

Wanted to finish making the video about this game first before dropping my thoughts on it.

+The sprite work is great, per usual Lumpy methods

+The jumping and the controls may take sometime to get used to, but once you do, it feels nice to control it

+Story is nice and simple (you either try to prove that you're the better impostor, or let your brother become the better one and having a wholesome dynamic)

+The secrets are a nice addition, plus great references to your previous and upcoming works)

-The last keycard on the first level is way too cryptic to know where it is (only found out about it per other people's playthroughs), while managing to find the rest of the keycards of the game without guides (mostly)

-The weight of your crewmate can feel a little too light at times, making you constantly overshoot your jumps for no good reasons

-Some obstacles are near impossible to dodge without getting hit.

-I feel like there should be different endings depending on how many items you managed to find in your playthroughs, cause having the same 2 endings, regardless of what item you used the previous levels feels disappointing)

*On a rare ocassion on Level 2, upon climbing up the stairs after finding the secret, the enemies on screen stopped moving (This was caught on recording for the video)

To fix it, just get hit again and the sprites will return to their right positions

Heyy This game is awesome. Just think I want to say. The control. I accidentially push any key and it show me controls, and start again. But this problem solved after few time.Soo I like the game. 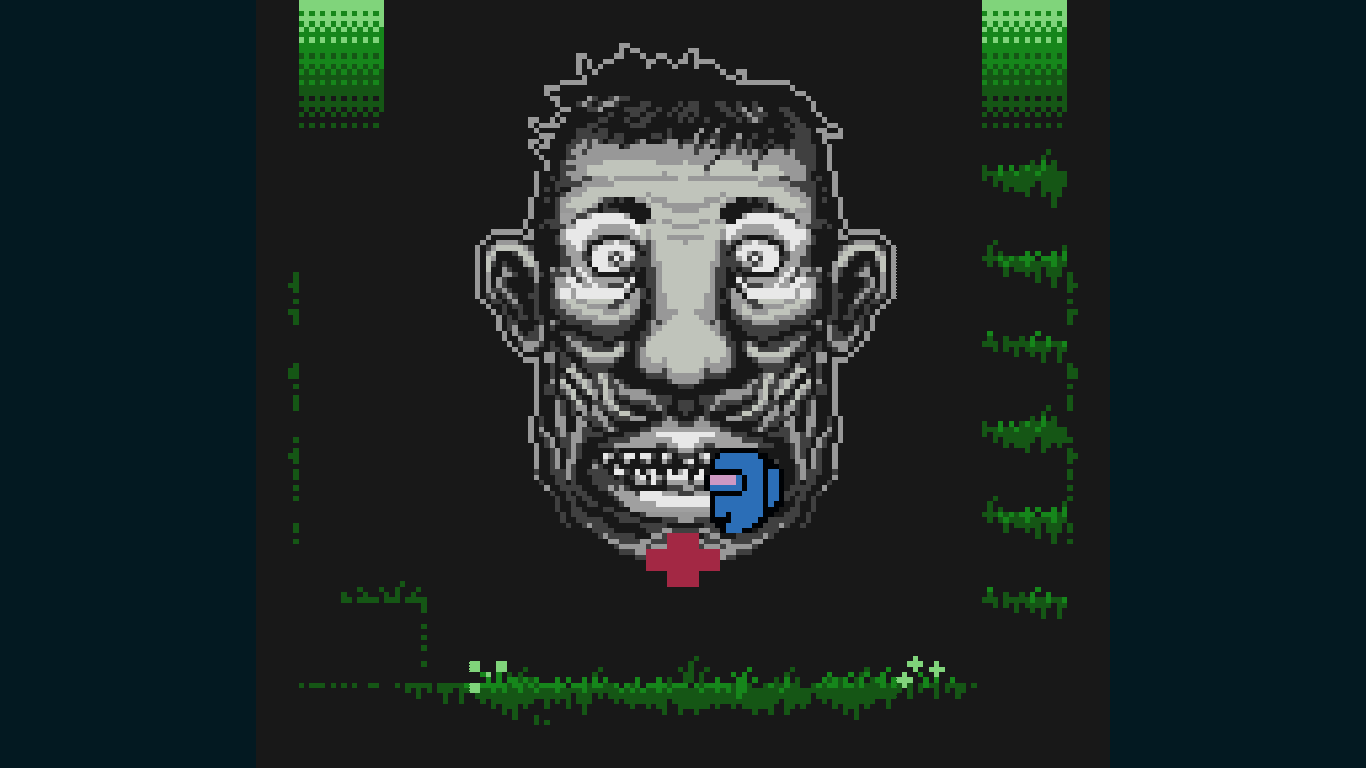 That's the Secret Man, who appeared on his "You Found a Secret" duology series on Lumpy's channel.

STAGE IMPOSTER AMONG US BUT WHEN THEE HACKER VS TEAMERS